Monday was chilly and felt dreary, as befitting the winter solstice. Adam was fighting with a programming problem for work, so although we can all be in the same room safely now, we only saw each other at lunch and he wasn't even free when we took a walk, on the late side but it was still too overcast to see the Jupiter-Saturn conjunction from around where we live.

Paul made a Yule log for dessert, which we ate while watching the second half of the first Amazing Spider-Man, which I enjoyed mostly because of Denis Leary. Then we watched Ma Rainey's Black Bottom, which is extremely well acted, quite upsetting, and structured pretty closely to the play (so pretty talky). A few pictures of the shortest day of the year: 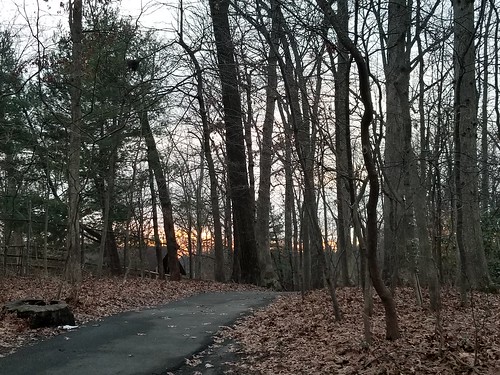