We woke to Christmas snow, though it flurried for about an hour, then stopped without anything sticking. We had bought stollen a couple of weeks ago from World Market, so we had that for brunch with eggs and veggie sausage, then we went to Great Falls, which did not have a lot of people and did have several ducks, herons, and a pair of squirrels building a nest in a tree. My parents ordered food from Grand Fusion, so we had dinner down their basement and Skyped Daniel, who was having dinner with his girlfriend and her family. 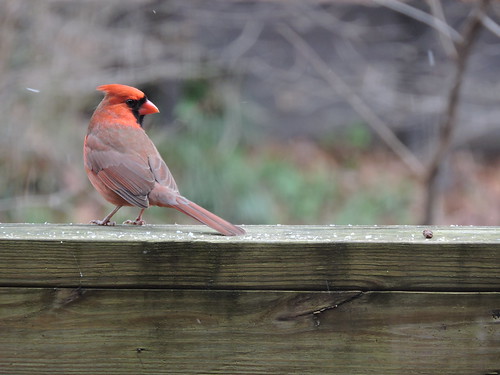 Since we'd done the Chinese food part of Jewish Christmas, we came home and watched WW84, whose last hour I enjoyed more than Wonder Woman's -- the big action sequence at the end has more talk, less onscreen violence -- but I'm disappointed that it's so much about what men want and how much women want them. The franchise had to deal with Steve after the shit with Batman shaming Diana for never getting over him, but I really wish they'd let Barbara's crush on Diana develop instead of twisting it into uncompelling villainy.
Collapse