It was gorgeous on Saturday and so warm that I left my coat in the car when we went to walk along the canal after lunch, which we ate while watching my cousin's brother-in-law and several other chefs cooking Super Bowl food in specials on the Food Network. We saw many ducks and almost no snow, which is forecast to change overnight when we're supposed to get anywhere from one to five inches depending on how fast the temperature drops and the ground cools. So I'm very glad we got to enjoy the outdoors on Saturday. 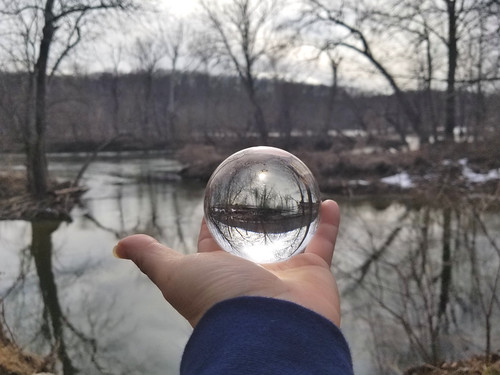 We Skyped our kids after dinner, then we watched two episodes of Lovecraft Country, which I had quit after the episode with the rape scene that's the most revolting I have ever seen on television, but the show is otherwise brilliant (reminds me of WandaVision in the way it jumps eras and changes its storytelling styles) and many of these actors were robbed of nominations for their performances. Now we're watching Dan Levy on a SNL which feels oddly apolitical after the past four years though the coronavirus sketch nailed it.
Collapse