We just watched the last episode of Lovecraft Country (and wowowow, THAT is my kind of revenge fantasy), so I am rushing. There was not much excitement early besides enjoying the warmer weather and walking, then I had a family Zoom call with my west coast relatives in between bouts of impeachment hearings (Trump's lawyer's arguments even more bonkers than I was expecting).

We were reheating deep dish pizza for dinner when our neighbors came over with Moroccan tagine and bread with bottles of olive oil and honey with herbs from Souss, all of which was fantastic. Then we watched the penultimate episode of Trickster, which remains somewhat uneven but the Canadian indigenous mythology is interesting and there are a lot of badass women! Some C&O Canal photos: 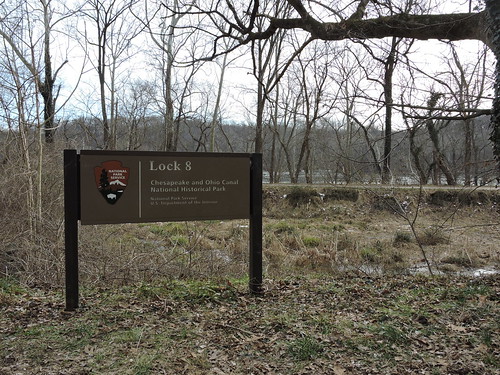