Paul had Monday off, so we had a kind of lazy morning, then we went to Carderock, where it was misty but not very cold and there were many cardinals and ducks, plus a couple of bluebirds, a couple of great blue herons, and a couple of deer. Because of the drizzle, there were almost no people or bikers, which was lovely, and we stopped at the co-op to pick up fake sausage and real almonds on the way home. 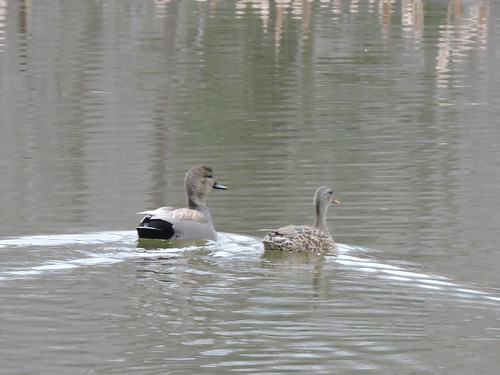 I ran late after dinner so I missed most of Antiques Roadshow, so I don't know what treasures I might have, but I saw all of Snowpiercer which needed so much more Melanie, then we watched the rest of the second season of A Discovery of Witches, which has some interesting mythology but also some atrociously bad dialogue that makes Diana sound like the worst sort of sparkly special Mary Sue. Kit Marlowe deserved better!
Collapse