Thursday was much cooler than Wednesday but still nice out. I did a bunch of stuff I had to get done in the morning, but it was too nice not to be outside so I walked, then I walked again later with

apaulled after his phone conferences, and I got to talk to Alice for a long time.

We watched Coming to America so we can watch the sequel on Friday -- parts of it have not aged well but the cast is great and it's nostalgic in a good way. Then we finished catching up on Zoey's Extraordinary Playlist, which feels more dated! Flowers at Green Spring Gardens: 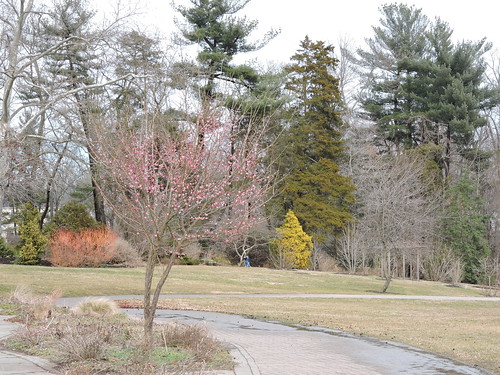