I watched too much news today particularly in the US and Europe, so I pretty much believe at the moment that the human race deserves to die out, a feeling I was much better at keeping at bay before this pandemic -- not even because of the virus, which is nobody's fault, not even the Romans (sorry, Monty Python's Life of Brian reference) but because of the vast asshattery in many corners of the globe but particularly this one. Also, they are threatening us with wintery mix tomorrow, and while I am not usually opposed to winter, I am so done with this one. 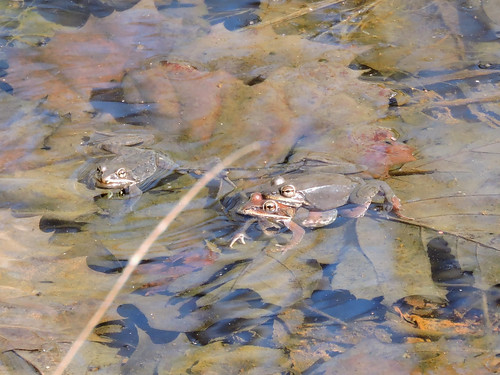