I had a really nice long call at lunchtime with my high school friends, one of whom is dealing with a family situation that people in my family have some expertise about, so after two and a half hours on Zoom and then actually eating lunch, I then got to talk to my sister quite a bit, plus I had some Freecycle and Marketplace pickups so I got a tiny bit of the clutter out of the house. It rained all day, so I did not go looking at scenery, though I did admire damp flowers and do a couple of long distance Pokemon raids.

We watched The Masked Singer, which was highly complimentary to the unmasked, followed by The New Mutants, which I thought was better than its reviews, though the whitewashing of two major characters is disturbing. It doesn't contribute anything major to the X-Men mythology but I like how it explored its particular corner and characters. We put on the White Sox-Cleveland game while it was still a perfect game, which didn't last but even a no-hitter is exciting to watch! From the C&O Canal last weekend: 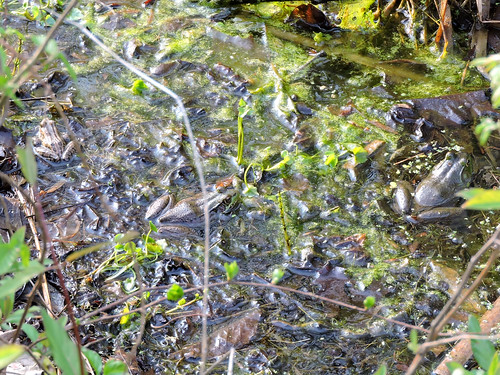