If bad things come in threes, then the INSANE amount of Wednesday that I lost to being on customer service chat, on the phone, and on Twitter DMs with Verizon should mean that I am quite done with disastrous corporate failure for the week. (Amazon did deliver my sneakers, and Chase did restore my missing points, also after too much time complaining online.) That and chatting with my high school friends over a long lunch took up most of my afternoon, then we went on a walk in Cabin John Park after dropping off the van for servicing for the first time since the pandemic. 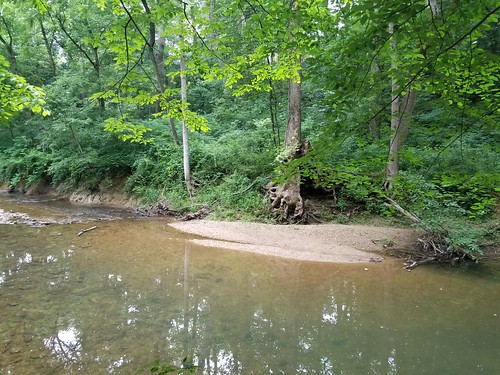 The main excitement of my day was Loki, which made me happy in nearly every way -- my son said it felt like Terry Pratchett must have been involved with the show, but it felt more like Douglas Adams wrote a story for Walt Simonson for a retro comic. SPOILERS: I need the Stripping Machine that takes the fine Asgardian leather off of Loki, I appreciate that both Loki and Thor attempt the same sort of godly drama and are discomfited when their timing fails them, and I love the scene where Loki watches his intended life path and realizes he may, in fact, have had what he wanted all along.
Collapse