My Friday has been about three movies while it was raining, interspersed with walks when it was not. One was Unhinged, which I wanted to see because of Russell Crowe and only because of Russell Crowe, and he is terrifying, though a lot of plot points are over-the-top and the lead female character makes some pretty bizarre decisions. The second was This Means War, which stars Chris Pine and Tom Hardy as fellow secret agents competing for the attentions of Reese Witherspoon, which also has a lot of ridiculous elements but they all have chemistry and that's really all I wanted from it.

And the third was Black Widow, which we paid for on Disney+ so we can watch it as many times as we want. It's structured a lot like the other Avenger origin stories, so doesn't feel deeply original, but I really loved getting to see Natasha's story and didn't mind that it was Yelena's story too. No major spoilers: I love that their parents are basically The Americans, I love that she watches Moonraker for fun, I love "I doubt the god from space has to take Ibuprofen after a fight." I have no prior opinions about Taskmaster so that's all fine. Flowers from Brookside Gardens: 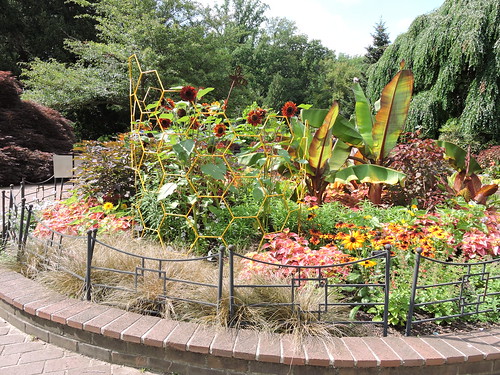