Quickie, watching Saturday's Olympic events (mostly tennis, a bit of fencing) after Friday's delayed broadcast of the opening ceremonies, which were nice but I feel very ambivalent about the fact that these Games are being held at all, with so many Tokyo residents objecting and the possibility of a super-spreader event from a variant emerging. I thought Kyrgyzstan won the uniform fashion show and my favorite bit were the live-action depictions of the pictographs representing the different sports. I've seen enough movies that the drones make me nervous.

I had a pretty quiet day otherwise. I exchanged a bunch of emails with my college roommate and another friend in New York because Brandi Carlile tickets at Wolf Trap went on sale in the morning and we wanted to get them (we're also seeing Mary Chapin Carpenter outside Philadelphia next month). Then in the mid-afternoon we went to walk along the canal; I stupidly forgot my camera, so have no good photos of the muskrat, green heron, or many frogs and turtles we saw, but we stopped at the co-op on the way home so I do have fresh produce. Don't expect greatness: 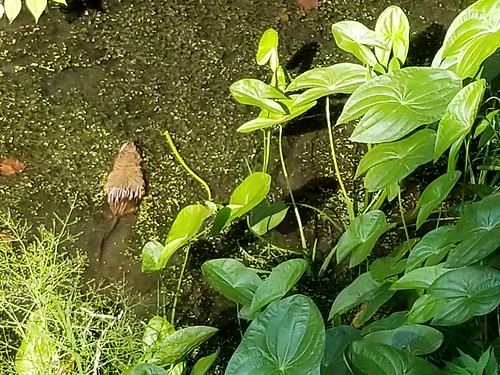