As usual, the high point of my Wednesday was talking to my high school friends at lunchtime -- we started late, but everyone made it this week and we did a lot of catching up on people's travel, entertainment, and family tsuris! Otherwise, it was a fairly quiet, nice-for-August day with animals indoors and out, unfortunately including a giant camel cricket in the laundry room.

We watched some Olympics, took a walk, had spaghetti and Beyond Meatballs for dinner, then watched the last two episodes of the third season of Wallander, which were a little less dark than before -- the Latvia one about corruption rather than psychosis, the religious fanatics with Lindsay Duncan getting a sort of happy ending. Sightseeing at Brookside Gardens the weekend before last. 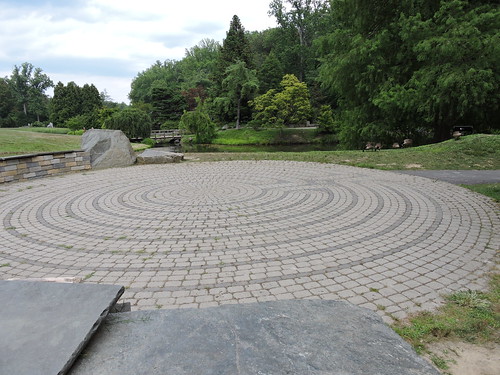