Quickie, I'm watching The Pirate Fairy which has some delightful music, some pretty animation, and Tom Hiddleston both singing and voicing Captain Hook so no one will never convince me that this isn't a Loki AU. We spent most of the evening watching the Yankees-White Sox game, played in Iowa on the farm from Field of Dreams, which was supposed to happen last year but did not for obvious reasons; they got James Earl Jones to record voiceovers and Costner was at the game, and the players walked onto the field from the cornfield. Plus the White Sox beat the Yankees with a walk-off home run, an excellent ending.

It's always fun to watch men cry over a baseball movie. We ate finger food for dinner in front of the TV during the game, which felt indulgent, but it was literally 100 degrees so we'd been pretty lazy all day -- bailed on taking a walk when we got the third heat advisory of the afternoon, and I nearly melted just refilling the bird feeders. We did NOT watch any of the Washington Football Team-Patriots pre-season game, which is just as well, since Washington lost (also true of the Nationals and Orioles today). And apart from squirrels, that was the day's excitement! Here are some amphibians and their habitat at Patuxent: 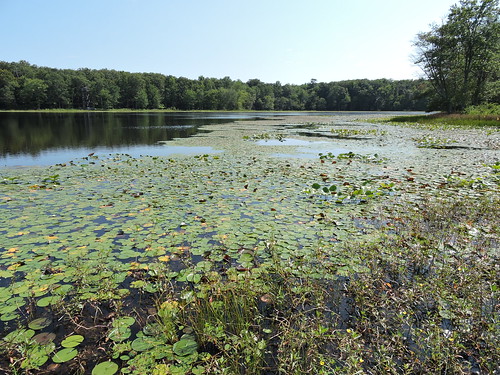