Sunday was a beautiful day, and we spent a lot of it at the Glenstone Museum, for which we got tickets several weeks ago. Split-Rocker is in full bloom and has butterflies in its flowers, plus some swallows diving from the top; the woods path has butterflies and bees everywhere, and we saw frogs in the water court, though one hopped away too quickly for me to photograph and another I could only see from inside the pavilion, where no cameras are allowed. 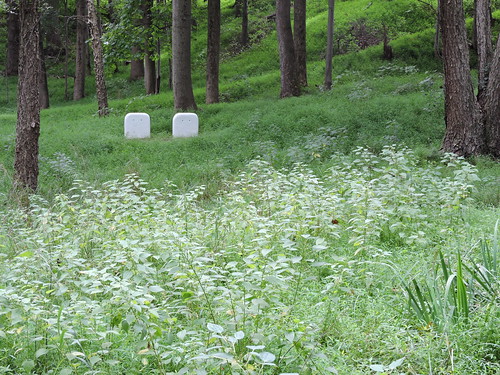 We watched the "Clue"-based episode of Legends of Tomorrow, then the "sea monster" episode of Wellington Paranormal, and all the romantic tribulations of the gamers in Dead Pixels, which is as much TV comedy as I ever watch! I've been watching Disney's Tinker Bell movies late night (I blame Tom Hiddleston for starting this) and have been surprised how much I enjoy them -- music by Loreena McKennitt, lots of flowers and sunrise skies, and much girl power.
Collapse