I don't have a lot to report on this Monday, apart from a lot of laundry and a little writing accomplished, plus having to restart and reload Dropbox several times because it wouldn't sync the photos I put on it over the weekend. We got rain again in the afternoon, but managed to get most of a walk in before getting really drenched.

We watched The Republic of Sarah (she's totally lying about who fathered Corinne's son) and last week's Superman and Lois (her storyline's not bad but I still think the show needs some real humor and lightness) so we'll be caught up for the season finale. Social media was hideous so I hid from it! Animals at Brookside Gardens: 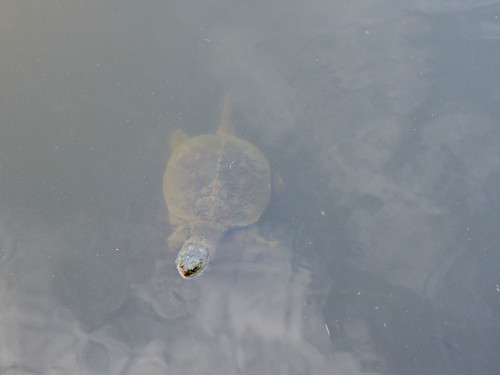