Monday was muggy and uneventful. I had some writing to do, lots of photo stuff to catch up on after the weekend, plus laundry, cleaning up after cats, etc. In the afternoon, I watched this week's What If...? with a friend in London, which it's enormously fun to be able to do! Then we took a walk and had veggie cheesesteaks for dinner.

We watched this week's Republic of Sarah (I like her much better as an idealistic politician than a know-it-all sanctimonious friend and relative) and now I'm watching The Pacifier because it was there and I'd managed never to see it before -- it's ridiculous and enjoyable, even passes the Bechdel Test. Wild bird rescue at the county fair: 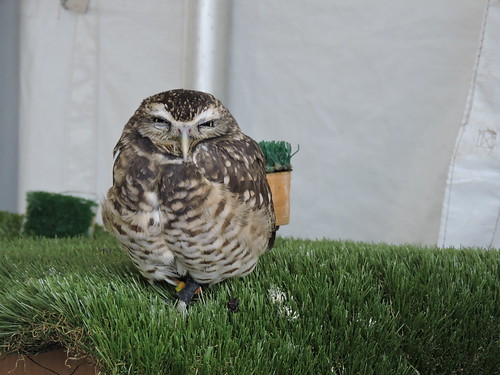