I got up again early on Friday but it was worth it because our bathroom is finished! Well, it needs a thorough cleaning that I couldn't do today because nothing in there can get wet for another day, but it's nice that they got it done just as they said on the timetable they promised. I kept falling asleep over my keyboard, though I think that has more to do with the flu shot than when I woke up; my glands on that side are a little swollen, too. I talked to a friend dating back to elementary school on Zoom, which was lovely -- we have lots of entertainment interests in common as well as people and schools.

Then we had belated Rosh Hashanah dinner with my parents before coming home for Burden of Truth. But the CW's sound was not working, so we postponed that and caught up on What We Do in the Shadows, which is hilarious this season, and the season finale of Legends of Tomorrow, which is both touching and surprising, plus the season finale of The Republic of Sarah, which like the entire season is a bit didactic, rather oversimplified, but messy and hopeful enough that I really enjoyed it. Here we are enjoying ourselves at Viking Golf among the gods, trolls, serpents, and kraken: 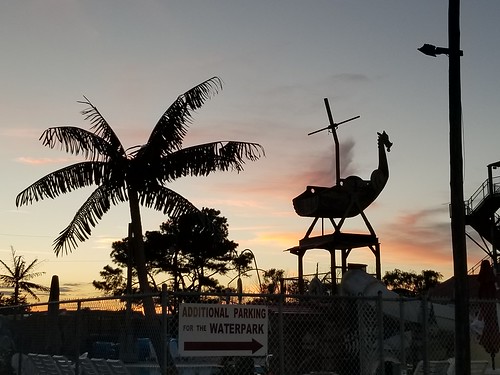