My Wednesday involved a lot of chores and a bunch of computer work with photo programs, but I got to talk to two of my high school friends at lunchtime, which is always delightful (the third was having a crazy day). It was hot but nice out and we got to see several bunnies as well as pet several dogs.

We caught up on this week's Stargirl, which we had missed when it aired, then the season finale of LEGO Masters, which I would have liked better if Zack and Wayne had won as they deserved all season or if Jacob and Caleb had won based on their last build -- this season really felt predetermined.

And we watched this week's What If...?, which I enjoyed though it was another dark one. I don't understand how Michael B. Jordan can be so sexy as a cartoon, and I loved getting to see Ramonda kick ass! Plus Shuri and Pepper both get more to do, and I enjoyed Cheadle Rhodey in Iron Man. McKee-Beshers frogs: 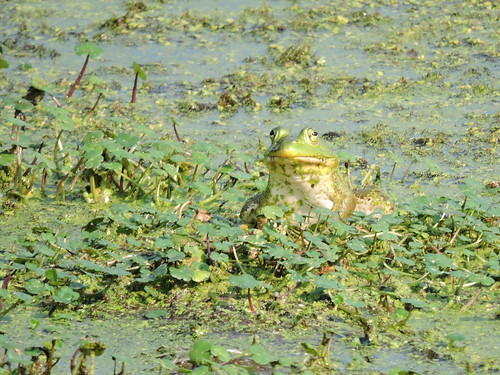