Our plan for Sunday had been to go to Mount Vernon to the annual Colonial Market & Fair, with its crafters and performers and military reenactors. But instead we had to stay home and wait for Roto-Rooter -- first someone who came out in the morning to analyze the situation and coordinate with our homeowners' insurance, then someone who arrived around lunchtime to install fans and dehumidifiers to distress the cats I mean dry out the drywall, and finally a plumber who did an inspection in the late afternoon and gave us good news: he did not need to make any additional holes in the ceiling, just to replace the toilet intake hose and seal something that got knocked out, probably when the new tub was installed though I don't know how we can prove that since it took a week to start leaking.

So we did some sorting and organizing of stuff, I caught a bunch of shiny Oshawott for Pokemon Community Day, we caught some of the Seattle-Tennessee game, we ordered Indian food for dinner because an article in The Washington Post made me crave it, then we watched the Emmy Awards around a Google Meet call with my kids and parents (clearly I need to finish watching both Ted Lasso and Mare of Easttown, though I'm sorry WandaVision didn't win more rewards -- I didn't love this season of The Crown, it would have been fine with me if it had lost a bunch of those categories. The awards show ended just in time for us to see the end of the Ravens-Chiefs game, which, to our delight, Baltimore managed to win! Here is our day in excessively captioned photos: 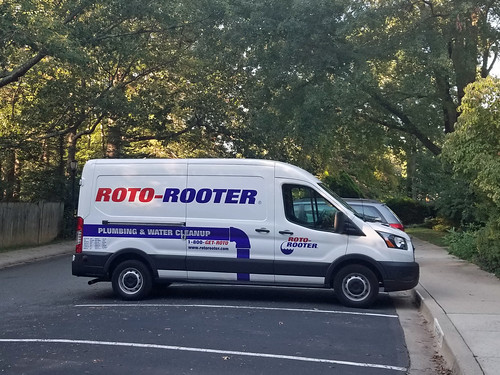